The Theoretical Archaeology Group (TAG) was founded as a national body in 1979 with the aim of promoting debate and discussion of issues in theoretical archaeology. Its principal activity is the promotion of an annual conference, traditionally held in December and organised so as to be accessible at low cost to research students and others.

TAG is managed and steered by a National Committee that meets annually and comprises a representative from each of the university departments that have hosted a TAG Conference.

Convening and organizing National Committee meetings, and administering TAG finances, is the duty of the TAG Trustees who are:

See too, the SWISS-Tag group in Bern, a network of like-minded archaeologists (from universities and archaeological units) with the aim of encouraging a theoretical discussion in Swiss archaeology: https://swisstag.hcommons.org. 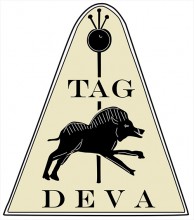 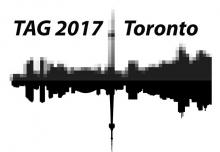 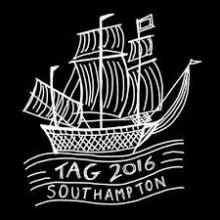 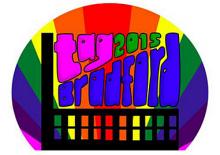 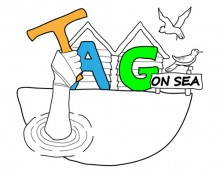 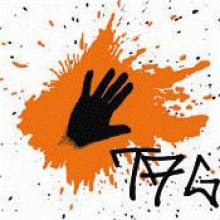 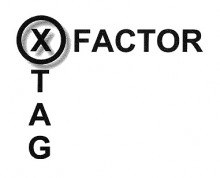 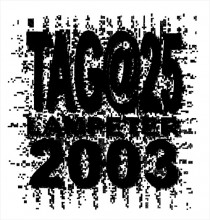 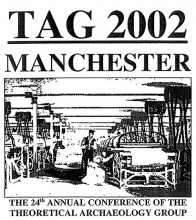 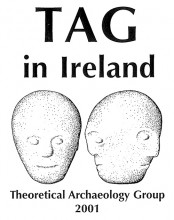 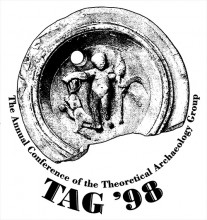 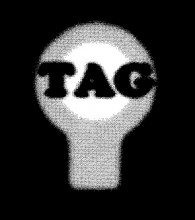 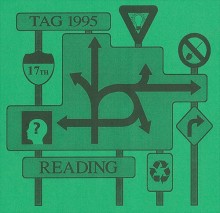 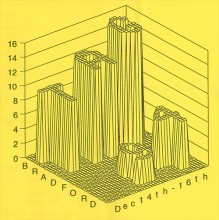 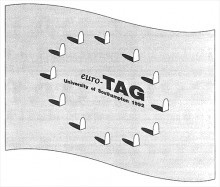 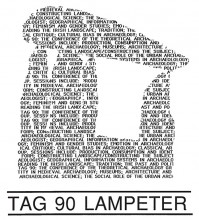 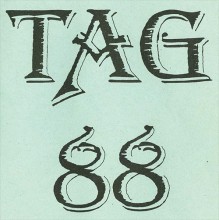 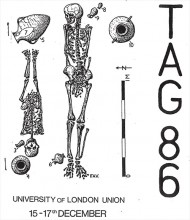 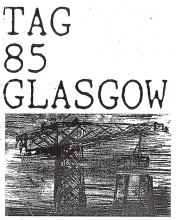